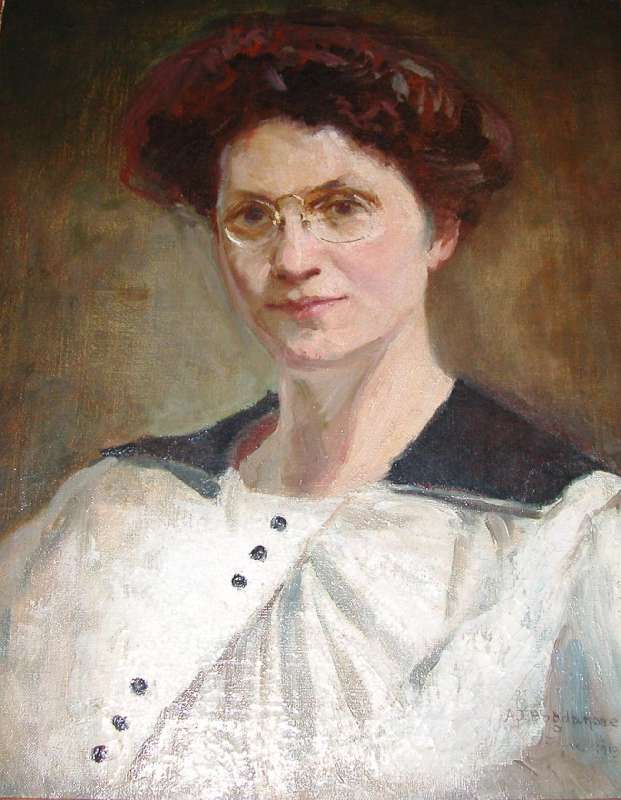 Rebecca Affachiner was born in Poland in 1884, and came to America with her family in 1891, growing up on New York's Lower East Side. She was the first woman to graduate from the Jewish Theological Seminary as an educator for Jewish girls, and spent a decade-long career in education. She then became involved in social work, serving as the first female chaplain in a state institution, the New York State Training School in Hudson.

During World War I, she volunteered for the Jewish Welfare Board and served in the first women's unit sent to France. There, she worked with Jewish soldiers and arranged special celebrations, including a Seder for 350. 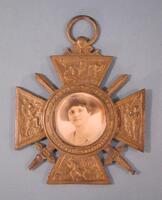 At the end of the war, Rebecca moved to Hartford, where she became superintendent of the United Jewish Charities and was involved in the Connecticut State School for the Blind. On a 1926 trip to Palestine and Egypt, she was named the first National Field Secretary of Hadassah.

She continued her charitable efforts across the US until 1934. At the age of 50, she moved to Palestine to better devote herself to the welfare of Jews throughout the world, creating the Palestine Society for Crippled Children. As Israel's War of Independence began in 1948, an American consular official urged her to leave. She refused.

As enemy fire shook her neighborhood, Rebecca was trapped in her apartment. Sensing an imminent historical moment, she cut up a bedsheet to sew a flag featuring a six-pointed star and stripes, creating the blue color using a crayon. On Friday, May 14th, after hearing Ben-Gurion proclaim the creation of the new State of Israel, she raised the flag on  her porch in Jerusalem, becoming the first person to display this enduring symbol of the birth of the nation. 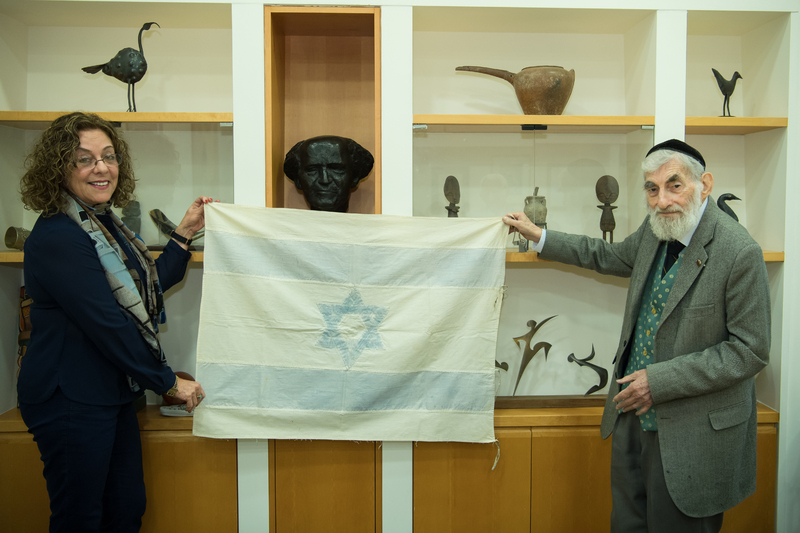 "It was my personal way of welcoming Israel into existence."

Rebecca was known as the "Betsy Ross of Israel." Her knowledge and Jewish spirit were evident in her eagerness to do her duty in a pleasing and sympathetic manner. The flag stayed in Rebecca's possession until her death in 1966. Her friend and caretaker Ezra Gorodesky later donated it to the archive at Ben Gurion University in Jerusalem. 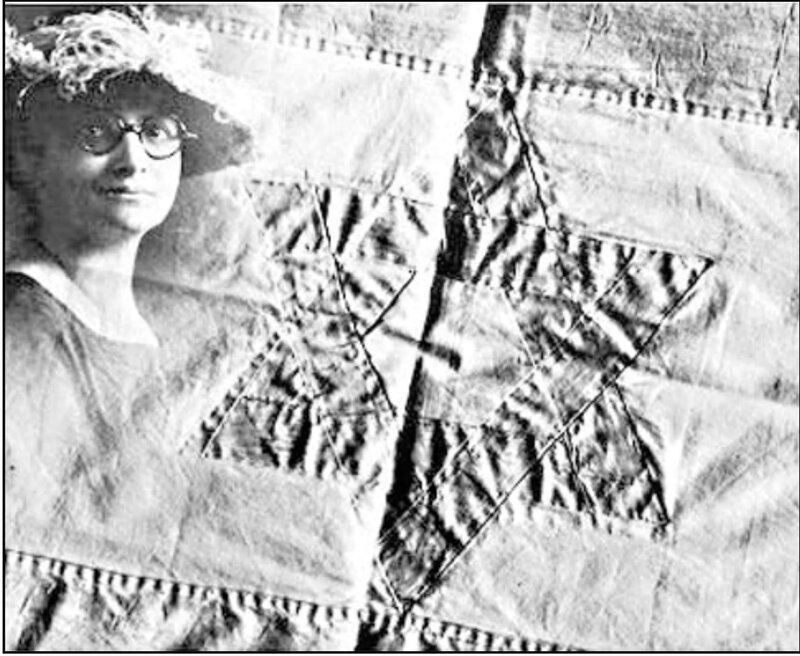 Rebecca and the embroidered Star of David

"I have waited my entire lifetime to see the rebirth of the Jewish State, I do not intend to miss it."