A pioneering journalist, interviewer, and documentarian who traveled the world in search of a story

The daughter of Polish immigrants, Betty Ross was born in Hartford on July 15, 1900 and attended Hartford schools. A job early on with the Hartford Post sparked Betty's interest in writing as a career. She went on to study journalism and literature at Columbia University, and in 1923 began writing feature articles for the New York World. Her byline soon appeared in publications such as the New York Times and Popular Science. During the 1920's, she traveled extensively through Asia, Europe, the Middle East and Russia, her experiences providing material for her syndicated columns and articles. Betty died in London in 1964. 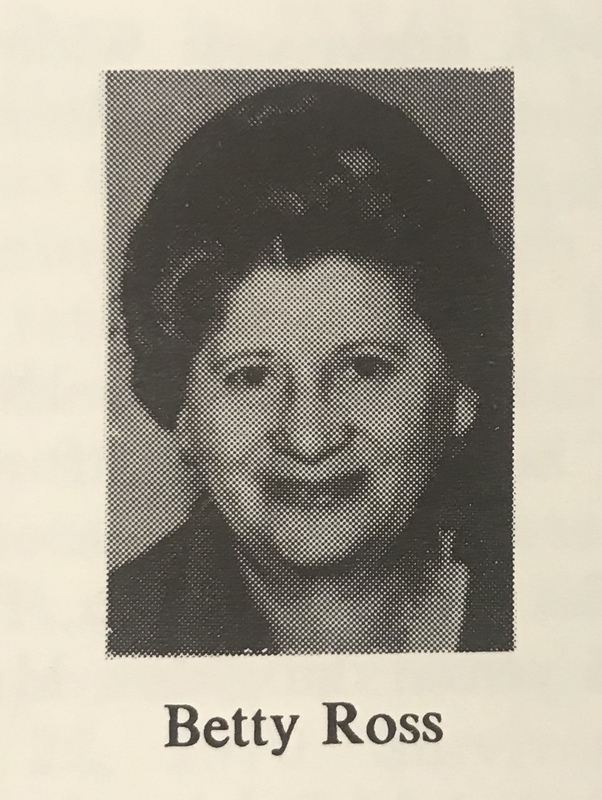 Betty became famous for her interviews with influential people across arts, culture, politics and religion. During her career she spoke with well-known personalities from H.G. Wells and the Marx Brothers to Ghandi and Josephine Baker. She was one of the first to bring celebrity voices to the airwaves, experimenting with radio interviews in a program called "Peeps at Celebrities."

Betty thrilled at "chasing a good story." She was relentless in her pursuit of an interview and travelled to the far corners of the world to capture a story. At this time, female journalists were few and far between, and Betty's tenacity and tendency to travel alone distinguished her from her peers.

Betty published two accounts of her career as a journalist: Heads and Tales (1934), about her interviews with noted individuals, and Reporter in Petticoats (1947), which documented her travels as well as her interviews. She also explored aspects of her Jewish heritage in print. The United Jewish Campaign published her pamphlet "A Visit to the David Brown Colony in Crimea" in the 1920's as well as a fictionalized account of life in a Jewish settlement in Russia that appeared under the title "Bread and Love" in 1930.

In 1939, Betty had settled in London, where she spent the remainder of her life with her husband, Maurice Arram. There, she continued to write and became involved with the British Broadcasting Corporation, working in both radio and television. She went on to work on Mexican documentary films, and as a result the Mexican government awarded Ross the Aztec Eagle, an award in recognition of the preservation and documentation of the country's heritage.

Betty was one of the first female traveling correspondents of her time. Her reports epitomized the concept of the on-the-scene interview that made her celebrities come to life so that readers felt they were in the room with her. That interview technique led to forays into radio and television where she gained a wider audience and reputation as a pioneering journalist.

"I have learned that most of the differences between persons of different countries are superficial."