Sophie Tucker was born Sonya Kalish on a road between Russia and Poland on January 13, 1884. The child of Russian Jewish immigrants who eventually settled in Hartford, CT, Sophie began singing at age 13 at her family’s restaurant. From there, she auditioned for Poli’s Vaudeville Theater amateur nights, where comedy became part of her routines. After a short-lived marriage to Louis Tuck and giving birth to a son, Sophie left her baby with family and moved to New York to pursue a career. She began a successful singing career, performing at diverse venues and eventually touring internationally. Her career lasted for more than 60 years and she became renowned for both her performances and her charitable works. She married twice more. Sophie Tucker died in her Park Avenue apartment on February 9, 1966 from lung cancer. She is buried in The Emanuel Cemetery in Wethersfield, CT. 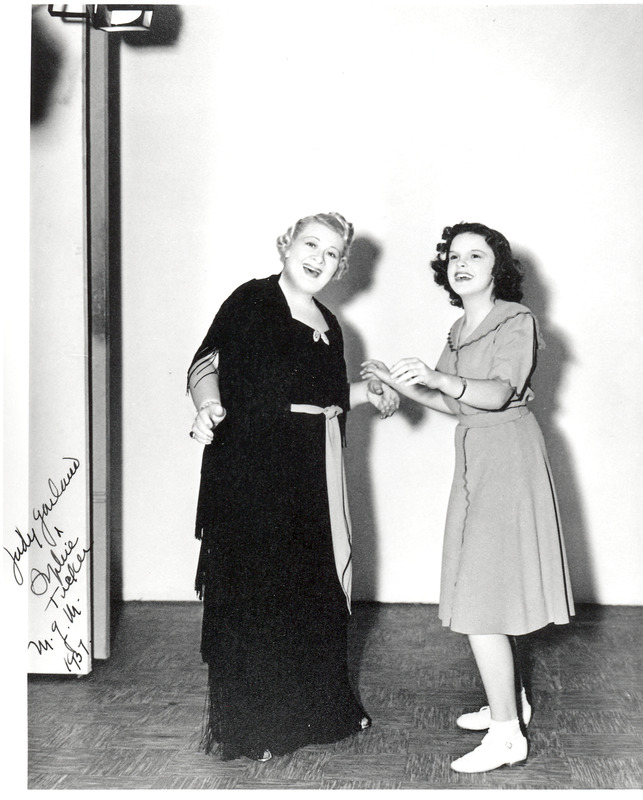 "Be individual. Don’t make yourself into a carbon copy of some other entertainer, or some glamour girl of the screen.”

As a child, Sophie made her singing debut in her family’s restaurant, belting out the popular tunes of the day and receiving generous tips. But when she arrived in New York, she entered a world where appearances did in fact matter. It led to one manager insisting she perform in blackface despite her reservations. Due to the enduring popularity of minstrel shows in the early twentieth century, many entertainers performed in blackface and “coonshouting” was a common stage practice. While this made her popular with the crowds, Sophie did not enjoy the prospect and when the opportunity to perform without it occurred, she found that she could still captivate her audiences. She never performed in blackface again.

Even as her career took off, Sophie still faced struggles within the early entertainment industry.  Despite the friends she made, she still faced pushback from more seasoned stars. In 1909, during a successful vaudeville tour, she joined the Ziegfeld Follies in Atlantic City. Yet, Sophie’s performances and popularity with audiences angered the Follies star, Nora Baker. In order to placate her professional jealousy, the owner forced Sophie out. Although she was devastated, she refused to give into despair and bitterness. Throughout her career she placed stock in kindness and generosity as integral contributions to her success.

"Success in show business depends on your ability to make and keep friends…you’ve got to give something of yourself across the footlights.” 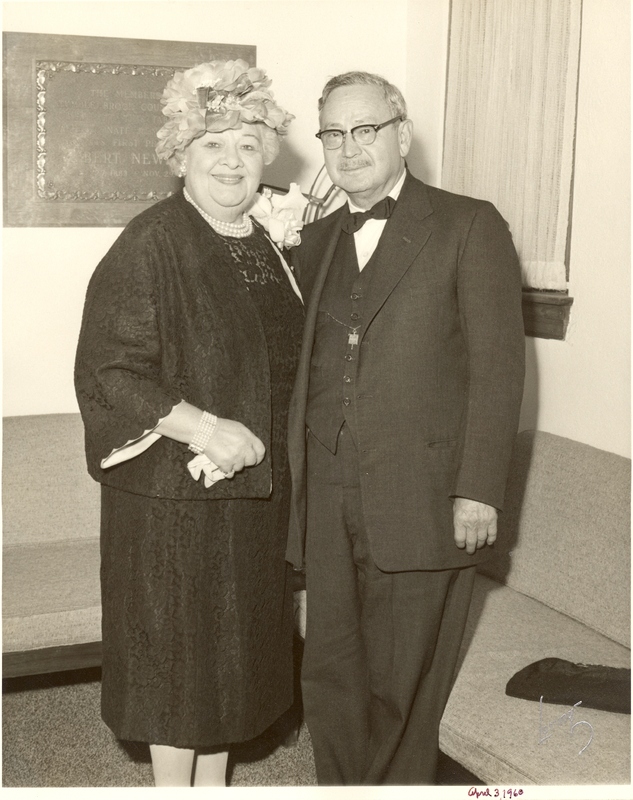 Sophie Tucker broke the boundaries that confined women in entertainment. As the American cabaret nightlife flourished, Sophie’s performances asserted a public presence long since denied to women. Her boldness and racy lyrics described a situation in which women could want, could have appetites and desires of their own. This loud stage persona inspired generations of bold female singers. In her own way, Sophie Tucker contributed to the redefining of American culture in the early twentieth century.

Sophie cultivated and supported a variety of composers throughout her career. In the late 1920s, Sophie’s friend Mollie Elkins introduced her to a young unknown black composer, Shelton Brooks. He presented a song to her that he had written, “Some of these Days.” The song later became one of her trademarks. Sophie worked with numerous composers throughout her career, including Jack Yellen, who composed one of her most popular songs, ‘My Yiddishe Momma,” which resonated with diverse audiences, despite the prevailing anti-Semitism in the 1930s and ‘40s.

Sophie Tucker grew up with Orthodox Jewish parents and her connection to her Jewish roots often remained tenuous. But with the penning of “My Yiddishe Momma” and from her mother’s example, Sophie lent support to multiple Jewish groups throughout her life and career. In 1955, she gave a benefit performance on behalf of the Hebrew Old People’s Home in Hartford. They raised almost one million dollars.

Sophie Tucker’s enduring legacy rests not only in her music, but in her impact on the lives of others. In her lifetime, she contributed to numerous charities including multiple youth centers, Israeli hospitals and schools, the Negro Actors Guild, the Catholic Actors Guild, and Hartford’s Emanuel Synagogue. She also performed multiple times for charity, often without fee. She also received many honors throughout her career, becoming the first woman member of the Friars Club and serving as  president of the American Federation of Actors. From her family’s restaurant to theaters and TV studios across the country and the world, Sophie Tucker’s influence inspired a generation of bold female entertainers, all looking to emulate the last “Red-Hot Mama.” 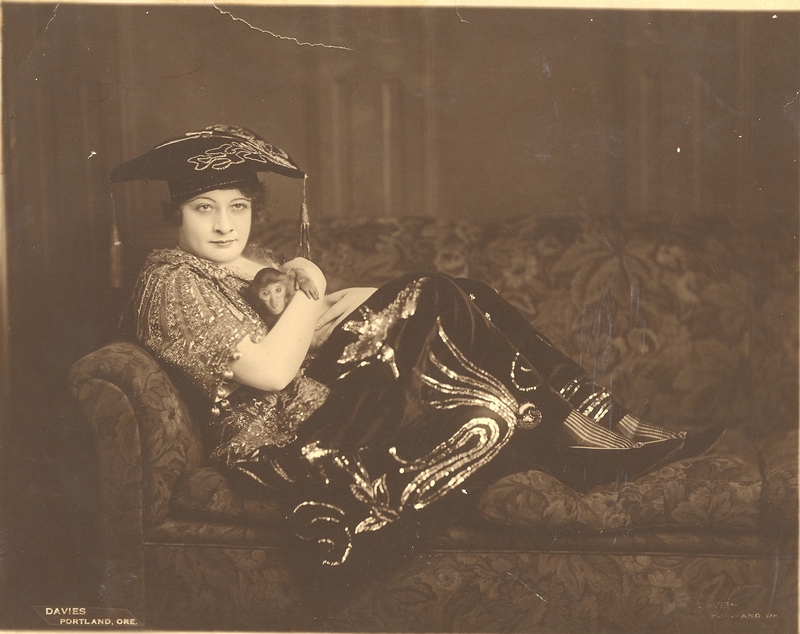 Sophie in costume with a monkey

"The approval and affection of the members of your own profession are greater reward than just popularity with the public and big money.”