Co-authored Our Bodies, Ourselves and dedicated her career to advocating for women’s physical and mental health

Esther Rome was born September 8, 1945 in Norwich, CT. She grew up in the small textile mill town of Plainfield, CT as the youngest of four children. Rome attended Brandeis University, graduating in 1966. She earned a M.A. from Harvard University School of Education in 1968. She married Nathan Rome in 1968 and gave birth to two sons, Judah and Micah in 1968 and 1972. She joined the Boston Women’s Health Collective in 1969, following a conference. Eventually, she co-authored Our Bodies, Ourselves, a collection of articles that evolved into a classic resource book for women all over the world. Rome continued to advocate for women’s health issues such as menstruation throughout her life. She died of breast cancer in 1995 in the middle of editing another co-authored book, Sacrificing Ourselves for Love. 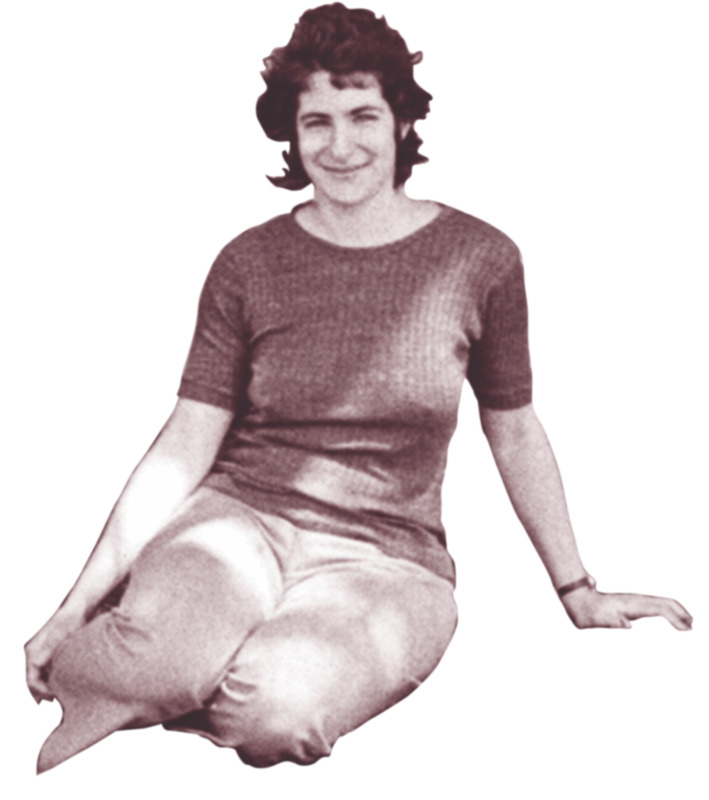 Rome’s work with the Boston Women’s Health Collective inspired a spin-off project. Rome published a menstruation brochure, printed with red ink. That brochure later evolved into a spin-off project concerning the effects of long-term tampon use. Toxic shock syndrome was not identified as a disease until the 1970s and it soon became all too clear that young women wearing high-absorbency tampons contracted toxic shock syndrome more frequently than anyone else. When she learned this, Esther Rome began a long-term campaign for universal warning labels on tampon packages. She served a long stint on the American Society for Testing and Materials’ Tampon Task Force, where she faced entrenched opposition from tampon manufacturers. But she held her ground and today all tampon boxes include a warning and a flyer describing risks and an explanation on how to safely use the product.

"When it became clear in 1980, for instance, that tampons were linked to toxic shock syndrome, Ms. Rome ‘sunk her teeth into the issue and wouldn’t let go,’ said Pearson.” - The Boston Globe

The success of the collective’s work was based in its holistic approach to women’s heath issues. Rome and the Collective believed that women’s health problems required a broad array of solutions; political, social, and medical. All the collective’s written work reflected this message and often combined women’s first-person stories with published medical research. Rome’s grounded approach to all aspects of life reflected the collectives’ approach and she continued to bring this approach to her other work, including her contributions later in life. Close to the end of her life, she completed a book co-authored with Jane Wegschieder Hyman that addressed significant women’s health issues such as HIV and dieting that all related to women’s desire to accommodate other’s needs in intimate partnerships.

From 1988 to the end of her life, Esther advocated for research and regulation of silicone breast implants. At every step of the process, she cultivated a intimate understanding of the medical research related to silicone’s effects on the human body and effectively translated that information to the general public. She also formed and ran a support group for women affected by their silicone breast implants and frequently communicated with the media about this and the larger issue of societal pressuring for women to alter their bodies. 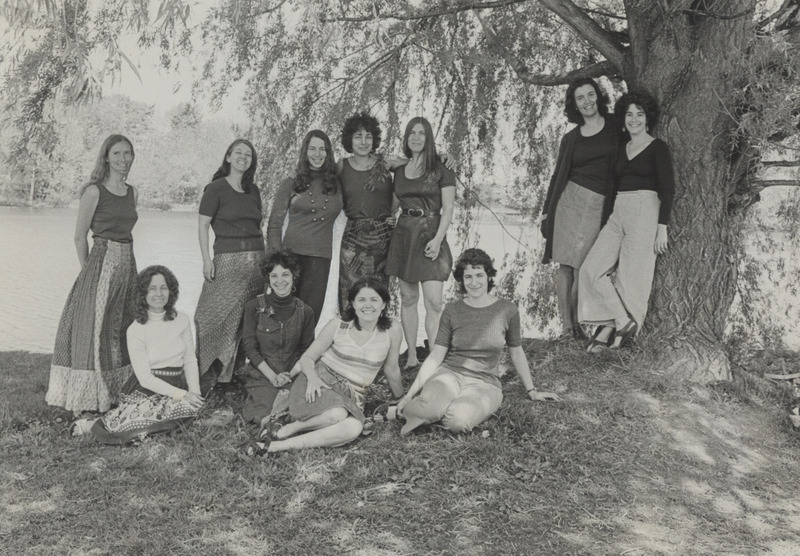 Our Bodies Ourselves Founders, c.1975

Rome’s legacy lies not in her individual accomplishments, but that of her collective. Our Bodies, Ourselves became a bible to young women at the dawn of the Second Wave feminist movement, women who craved access to information long denied to them. The book also challenged long-entrenched medical practices which denied women access to information about their health and sometimes outright lying to them about their health and health risks. Through Our Bodies, Ourselves and later activism, Esther Rome brought women’s health to the forefront of public consciousness and with her talent for translating medical jargon into easily accessible language, provided a generation of women necessary information and agency to control their bodies and their health. 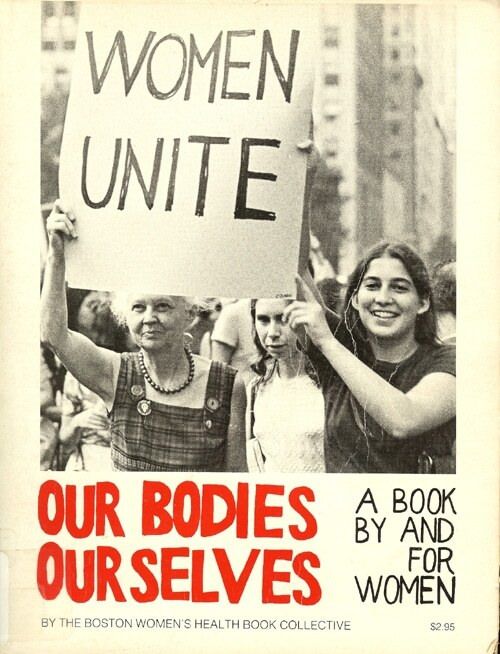