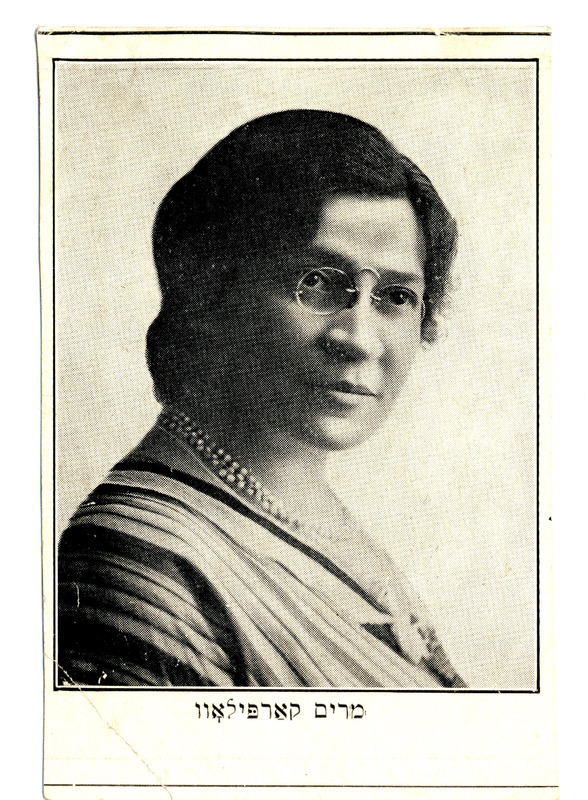 Born near Minsk in 1888, Miriam Karpilove received both a Jewish and a secular education. She immigrated to the United States in 1905, and her writing reflected her own experience coming to a new country. She wrote frequently on the upbringing of women in Eastern Europe, the barriers they encountered when they sought secular education, and the conflicts they experienced on immigrating to the United States. Her best-known works addressed the central anxiety of the young immigrant woman: how to negotiate emotionally satisfying relationships in a newly liberated culture.

As one of only a handful of women to make a living as a Yiddish writer, Karpilove was an outlier. She began her writing career in 1906 at the age of 18. Her wildly popular Yiddish stories explored the tensions Jewish women faced at the turn of the century - the desire for secular education, the hunger to participate in the wider society, and the hardships of adapting to a new culture.

She is best known for her serialized novels which appeared in leading American Yiddish daily newsapapers. She produced numerous works of short fiction and seven serialized novels, five of which were later published in book form. 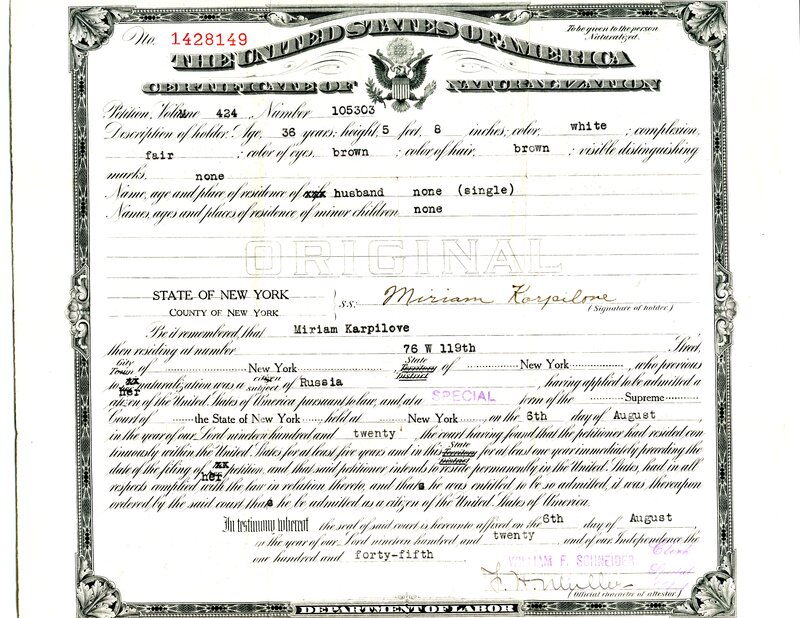 Karpilove's novel Diary of a Lonely Girl or the Battle Against Free Love was first published serially in the Yiddish daily Di Varhayt (the Truth) in 1916 and 1917, and later appeared in book form. The novel paints a sympathetic portrait of a young woman searching for and unfulfilled by modern possibilites for love. Karpilove's frankness about women's sexuality was revolutionary.

Her work addressed the challenges faced by immigrant women in America. In addition to her fiction, she reported on women's suffrage, covering the 1918 election in New York. She was a force for feminism in the male-dominated Yiddish publishing world, eventually joining the staff of Forverts (the Forward) in the 1930's. 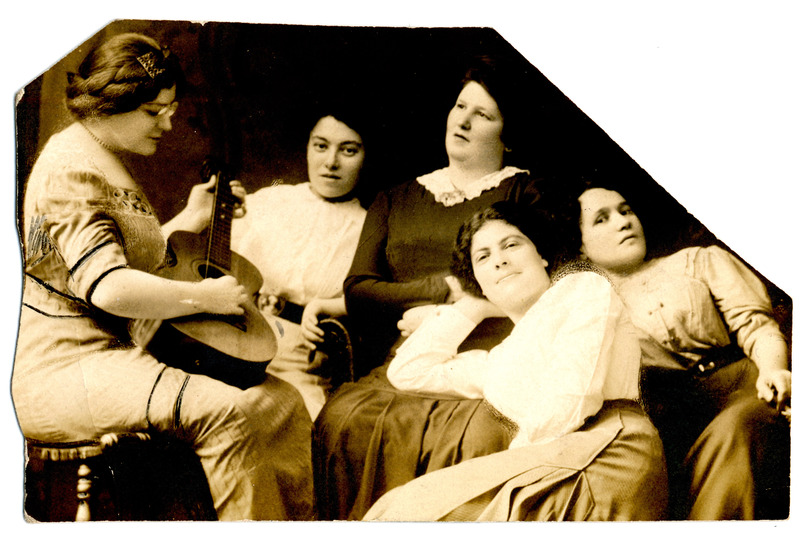 "Karpilove loved to be in the center of things - to be in the bustling city, to be part of the social world of Yiddish writers and artists. She carried on extensive correspondence with other Yiddish writers, ... and spent her life moving between Connecticut, where her family lived, and her more cosmopolitan lifestyle in New York and as a traveling journalist. A hundred years later, scholars are translating Miriam's work into English.

"Her writing is feisty, witty, confident, and bold. Some of her writing deals in romantic tragedies, and is rightly characterized as pulpy, but much of her work is as incisive as it is assertive. What's more, it's often very funny!"

"[She] doesn't shy away from asserting that a woman journalist might be more competent than the men who are in positions of greater power."
- - Jessica Kirzane, PhD., University of Chicago