Jody Cohen was born in Newark, NJ in 1954. After graduating from Mount Holyoke College in 1976, she recieved her Master's Degree in Hebrew Letters from the New York campus of Hebrew Union College, where she was ordained in 1984. Her first position was as Associate Rabbi and Educator at Congregational Beth Israel in West Hartford. She then went on to serve as solo rabbi for Temple Beth Hillel in South Windsor. Both of these positions marked the first time a female rabbi was hired by a Connecticut synagogue. Rabbi Cohen recieved a Master's in Marriage and Family Therapy in 2014. 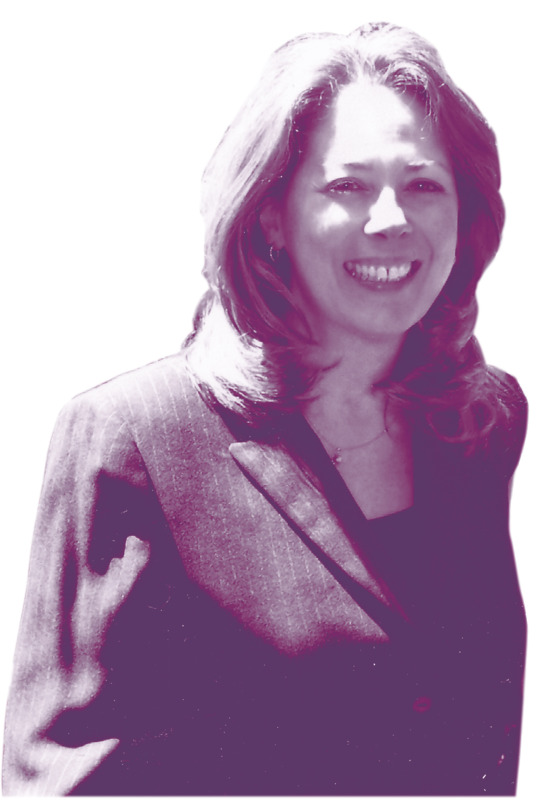 Blazing a trail as the first female rabbi, Cohen realized the need to overcome obstacles that stood in the way, such as childcare needs and negative perceptions of women as spiritual leaders. During interviews for her first job, she was told she would never become a solo rabbi.

Always involved in the community and in social action work, Rabbi Cohen sought to involve her congregations in hands-on opportunities to engage in tikkun olam, repairing the world. Along with other women rabbis, Rabbi Cohen has helped to develop more inclusive language to approach prayer. They have created new rituals for dealing with difficult women's issues throughout their lives and fought for equal pay and job opportunities.

"We didn't see ourselves as trailblazers, we just wanted to do our jobs...I was walking a balance beam all the time."

Rabbi Cohen has spent her career observing and trying to right injustices. Although half of her rabbinic class was women, she quickly saw that there were no female professors or administrators to advocate for them. She went on to move to Connecticut with her husband and five-month-old son, where she saw that lack of affordable and quality childcare was a serious problem for many young, working families. With the support of Rabbi Harold Silver, she established Noah's Ark, North America's first day care center in a synagogue for children ages 6 weeks to 5 years.

Rabbi Cohen has consistently worked to build bridges, leading interfaith tours to Israel with a local minister, as an advocate for the LGBTQ+ community, and also hosting the first AIDS interfaith healing service at a synagogue in the greater Hartford area.

"I believe in teaching by leading and leading by teaching."

A CAREER OF SERVICE

After moving to Florida with her family, Rabbi Cohen served Temple Israel of Greater Miami and prior to her retirement in 2018, worked as a hospice chaplain. She also played leadership roles in many Jewish women's organizations. Throughout her career, Rabbi Cohen lived on a kibbutz, led numerous trips to Israel, provided outreach to intermarried couples and families, and was a Reform movement emissary to Argentina and the Soviet Union.